Zachary David Alexander "Zac" Efron is an American actor and singer. He began acting professionally in the early 2000s, and became known as a teen idol after his lead roles in the Disney Channel Original Movie High School Musical, the WB series Summerland, and the 2007 film version of the Broadway musical Hairspray.Zac Efron has since starred in the films 17 Again, Me and Orson Welles, Charlie St. Cloud, New Year's Eve, The Lucky One, That Awkward Moment, Neighbors, and The Lorax.

Zac Efron was on the Forbes Celebrity 100 list in 2008 as number 92, with estimated earnings of $5.8 million from June 2007 to June 2008. As of April 5, 2009, his personal wealth equaled about $10 million. People magazine said in 2007 that Efron and Vanessa Hudgens began dating in 2005 during the filming of High School Musical, although Us magazine said, after the two broke up in December 2010, that they "met in 2005 while making the first High School Musical flick, and became a romantic item about two years later. Zac Efron sought treatment in early 2013 after struggling with alcoholism and substance abuse. He has been sober since June 2013. 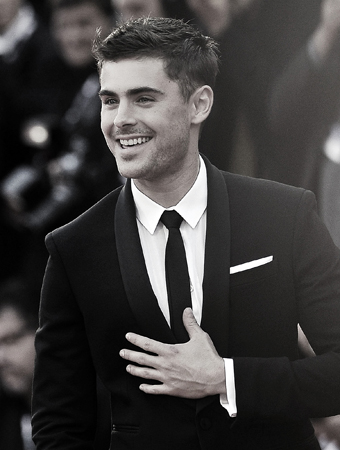 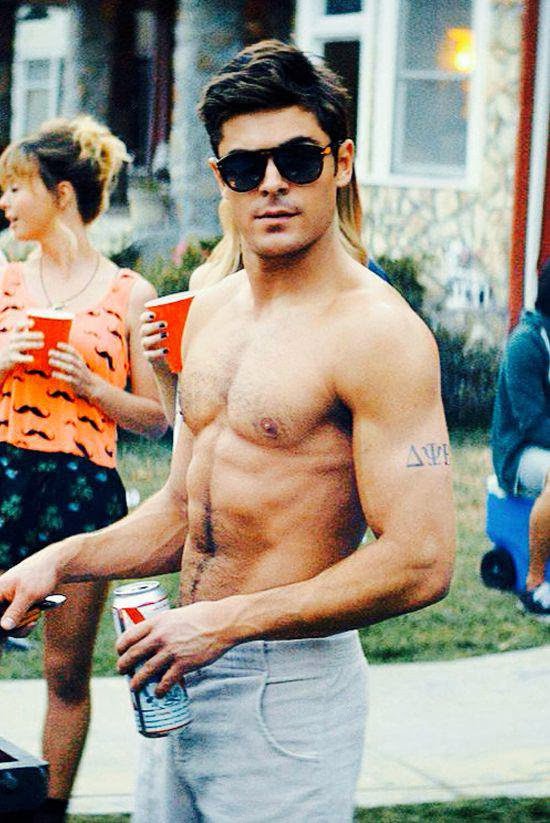